You are here: Home » Egypt Projects 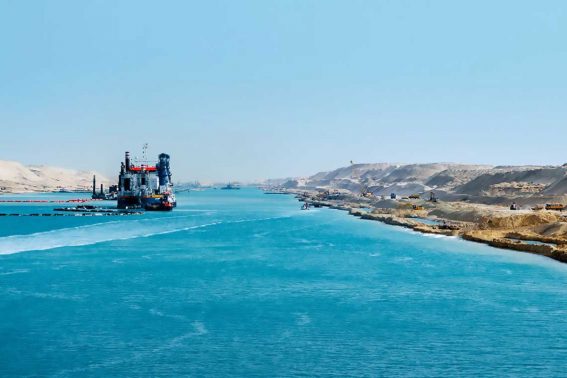 IPMC led a consortium of 3 companies (IPMC, Magnom, and Alnaghy) in a contract with a value of 80 Million USD in 10 month with the Challenge consortium which consisted of National Marine Dredging Company (NMDC) from Emiratis, Boscalis and Van Oord from Holland, Jean Donnell, and Dredger International from Belgium and Great Lakes from the USA to dredge a total of 250 cubic meters of soil. The scope of IPMC in that project was covering the offshore with about 120 heavy equipment, 300 workers, and all the offshore logistics. IPMC’s scope of work was including also the catering for the workers on the dredgers and the supply of 95 employees for the head office of the consortium.

The enlarged capacity allows ships to sail in both directions at the same time over much of the canal’s length. Beforehand, much of the canal was only one shipping lane wide, with limited wider basins for passing. This is expected to decrease waiting time from 11 hours to 3 hours for most ships, and to increase the capacity of the Suez Canal from 49 to 97 ships a day.

Technical difficulties initially arose, such as the flooding of the new canal through seepage from the existing canal. Nevertheless, work on the New Suez Canalwas completed in July 2015. The channel was officially inaugurated with a ceremony attended by foreign leaders and featuring military fly-pasts on 6 August 2015, in accordance with the budgets laid out for the project. 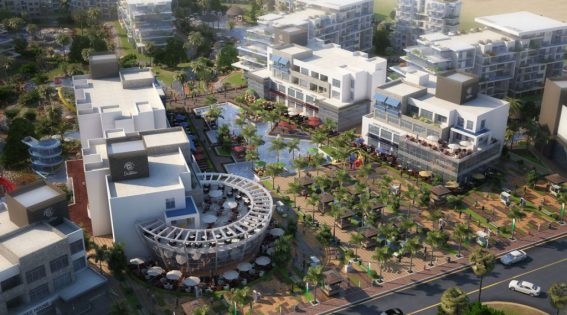 IPMC Egypt announces completing the land purchasing in KM 90 Alex Matrouh southern highway, with a total land area of 92549 Sqm, the site has a unique location in Egypt North Coast land is proposed to construct as premium resort. The project is recently proposed to construct providing 2000 residential units.

Subscribe to Our Newsletter to Receive Our Latest Updates and News